“Founded in 2012 by Patrick Scicard, P.S.I. is the first choice partner of private and institutional economic actors in the sectors of:

We provide guidance to company directors in their strategy and operational considerations: mergers-acquisitions, international development, management and recruitment. 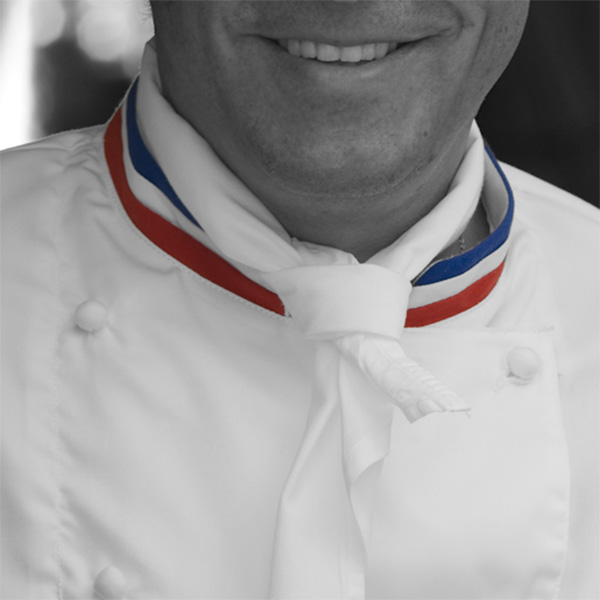 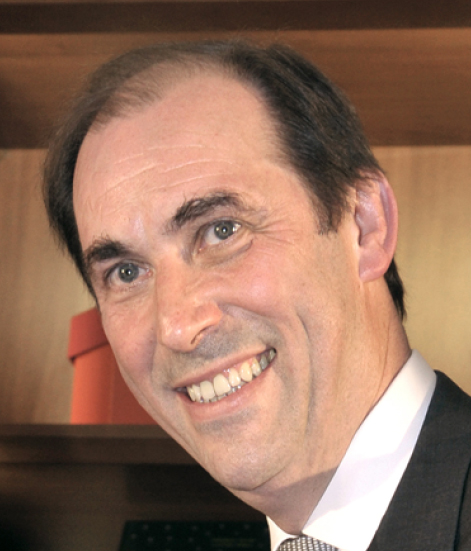 Love of good food….. a fatal flaw? Not for Patrick Scicard! Originating from a family of pastry chefs, this is one of the major qualities that has paved the way for his exceptional career in the world of French excellence.

A graduate of the Paris hotel management college, L’Ecole Hôtelière de Paris, for thirty years Patrick Scicard has effectively been amongst the best-known and the most influential personalities in the world in gastronomy, luxury hospitality and the high-end agri-food industry.

Patrick Scicard stood out as one of the youngest general directors of a palace. Notably, he has directed two of the most prestigious hotels of the Société du Louvre: Hotel Lutetia (1984-1989) and Hotel Martinez (1989-1995).

General director, then President of the Directory of Lenôtre (1995-2012), a position to which he was appointed by Paul Dubrule and Gérard Pélisson, co-founders of the Accor group, he played an essential role in the development and influence of the famous house founded by Gaston and Colette Lenôtre.

Executive Doctor in International Business Management IEMI-CMH, external lecturer at the Faculty of Paris-Dauphine, this enthusiast for all that “tastes good and looks good” is the author of the book “La vie est une part de gâteau” [Life is a piece of cake](Ramsay, 2009), in which he recounts his career.

His impeccable career path has been decorated with many honours, amongst them: Chevalier of the Legion of Honour, Chevalier of the National Order of Merit, Vermilion Medal of the City of Paris and Pasteur Weizmann Foundation Prize. Patrick Scicard is, in addition, a member of l’Excellence Française.

Hervé Houdré, président of H2C and partner of P.S.I.

Hervé Houdré knows palaces like the palm of his hand. A graduate of the Paris hotel management college L’Ecole Hôtelière de Paris, he has directed several of them, from Paris (the Plaza Athénée and the Hôtel de Crillon) to the United States (The InterContinental New York Barclay and The Willard InterContinental) and even Geneva (Chief Operating Officer Kempinski).

A few years ago, he founded the company H2 Hervé Houdré Advisory Services, which advises many hospitality companies around the world. In addition, he developed a consulting company specialised in sustainable development and dedicated to the hospitality industry.

Hervé Houdré is a partner of P.S.I. in order to provide guidance to French companies in the high-end sector that are intending to establish themselves or develop in the United States. 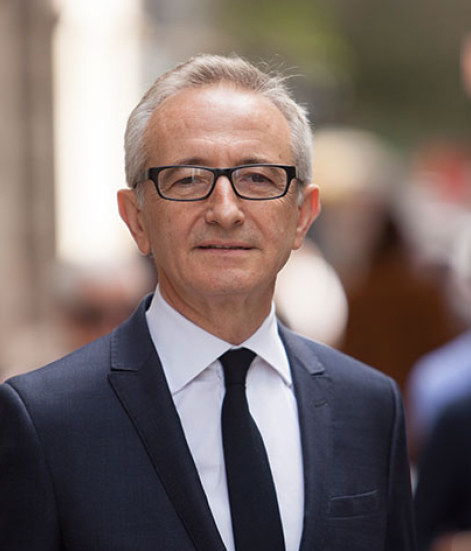 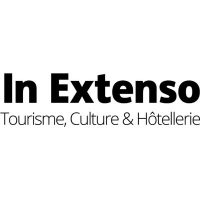 In Extenso Tourisme, Culture et Hôtellerie (Tourism, Culture and Hospitality) is a subsidiary of the group Deloitte, a major chartered accounting firm in France. In Extenso TCH is P.S.I.’s first choice partner in particular for financial analysis of business assets in the fields of luxury hospitality and catering. 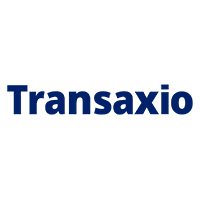 Transaxio is a company specialised in customised guidance for buyers and sellers of business assets, companies and business premises. 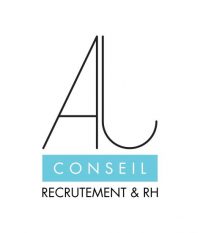 Founded in 1993 by Alain Jacob, former director of major actors in the hospitality and catering industry including Elior, AJ Conseil Recrutement & RH is a consultancy specialised in executive positions in hospitality-catering and tourism.

Nicole Lyautey is an experienced consultant in HR and negotiations.

A graduate of the private architectural college Ecole Spéciale d’Architecture in Paris, Marc Ifrah is the director of an agency involved primarily in the development of national brands, outfitting of restaurants, office layouts, heavy renovation of buildings…

“A national and international presence“

Thanks to his many years of experience and an exceptional network of contacts (more than 3,000 personalised contacts) in the world of luxury, high-end gastronomy and hospitality, the Patrick Scicard Investissements team intervenes all over the world.

We have offices in: